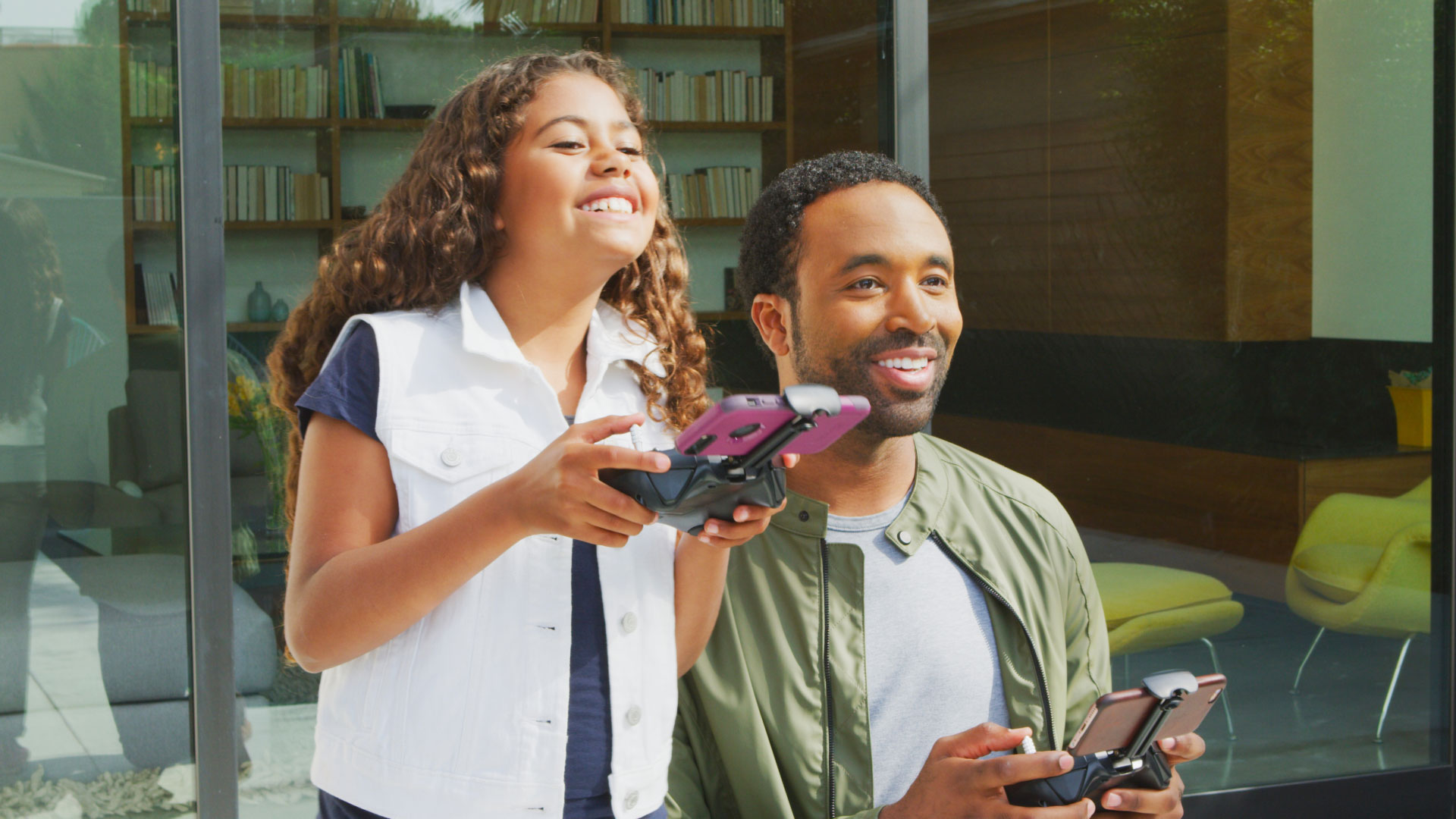 Since our timeline was extremely aggressive, our main objective was to capture as much variety during our production process, in order to have maximum flexibility in post-production and during deployment of organic social.

It began with a rushed pre-production process, where we were simultaneously developing scripts, storyboards and animatics in the same room. During production, we captured everything from UGC to polished ad content. Post production flew by in a flash with constant in-office editorial meetings with Disney management. The videos were a huge success increasing performance marketing by several orders of magnitude.

Get a Free Quote